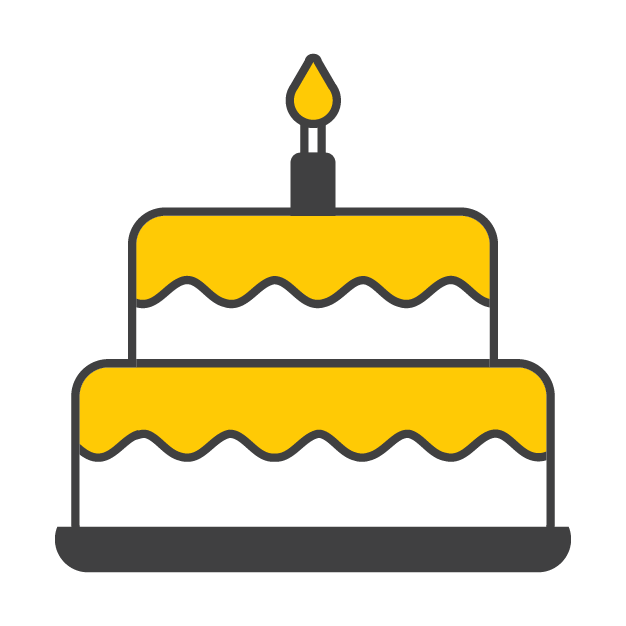 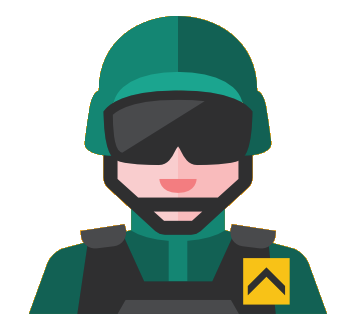 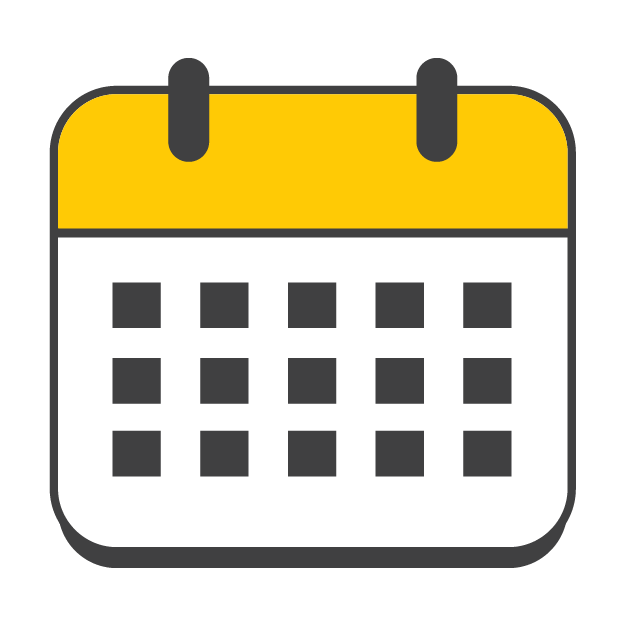 Pros: Amazing job interacting with a slew of people.

A great job I wouldn’t change a single thing from chasing insurgents in Germany in the early 80s to domestic terrorists in the late 80s I would change a single thing. The army let me experience so much during my time in service from rescuing generals to being issued a Lamborghini as a chase vehicle in Italy I had more experiences in the army then I have had the rest of my life. As I reach closer and closer to retiring in the civilian world I don’t go a single day where I wish I was still able to go back to my military days the best 11 years of my life. From the great friends you make to the life experiences no one else will ever receive. Not only did I enjoy my time in the army but specifically my MOS as an MP with a Skill Identifier of K9 was an amazing job working with the great dogs I had and being able to work with people that were different then the rest of the army. Not only that but my job required me to learn a lot of information most people don’t know from learning the working of fort Knox to more I wouldn’t regret a single moment of my job in the army. By far the best job in the army and anyone thinking of enlisting should I believe the MOS is 31K now. Not only is the job fun but its a very straight forward job and your friends and work buddies are typical cut the crap no bull shit kind of guys which is what we need in the army. Cut the red tape and bureaucracy and get to work protecting this nation and its freedoms which I believe this is by far the best MOS in the army.