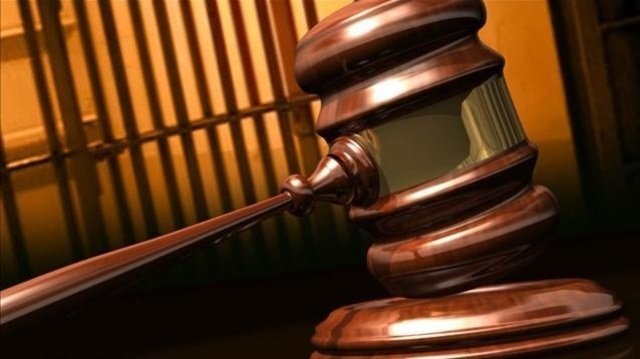 At its height, Sunkey Publishing was providing approximately 7,500 military recruiters with nearly 20,000 monthly leads who were interested in joining the military; they have now been strong-armed by the Federal Trade Commission to shut down operations; here is their story.

Sunkey co-founder Mark Van Dyke purchased Army.com in 1996 in the early days of the internet. At the time, he didn’t have a clear idea of what he would do with it, but thought it would be a good investment. As the internet developed and grew in popularity, Sunkey Publishing emerged as an umbrella of websites aimed at helping educate those interested in joining the military while at the same time connecting aspiring service members with local recruiters if they so chose. Army.com, Air-Force.com, NavyEnlist.com, MarinesEnlist.com, CoastGuardEnlist.com & MilitarySpot.com were a few of those sites and each provided domain-specific content.

The Sunkey sites quickly became a popular resource for those researching the military, attracting tens of thousands of monthly visitors and generating nearly 20,000 leads per month, which had a substantial impact on the military’s ability to meet its recruitment goals. As one recruiter stated “Sunkey’s military recruitment network is a valuable tool in helping identify potential recruits, and the leads provided by Sunkey are some of the best performing leads in generating appointments with potential recruits.” Another recruiter out of Ohio stated that 40% of the recruits she enlisted came from Sunkey’s services.

However, in June 2016, the FTC filed a $12 million lawsuit against Sunkey Publishing alleging that they were contacting people on the do-not-call list, yet these were the same people that were filling out a form to have a recruiter contact them. Sunkey knew that they had done nothing wrong and decided to take the FTC to court. Over the following two and half years, they spent $400,000 in legal fees without making any progress or ever being shown any of the alleged ‘consumer complaints’. Eventually however, the threat of owing $12 million became too overwhelming and the founders agreed to negotiate terms of settlement. The final agreement was that they were to turn over nine of their domains and were prohibited from forwarding leads to recruiters unless they had direct contracts with the DoD.

I decided to write a blog post about this incident because I’ve personally worked with the Sunkey founders and have yet to read an article that accurately describes the events of this shakedown. Instead, all I’ve seen are inaccurate and defamatory articles written by outsiders that condemn Sunkey and suggest that they were using predatory tactics to generate leads, which is simply not true. The reality is that Sunkey was good for the consumer, good for the recruiter/military and the FTC was able to intimidate and strong-arm the founders into turning over their online properties. They are now in the process of shutting down all operations.